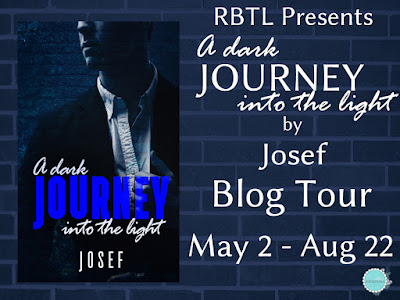 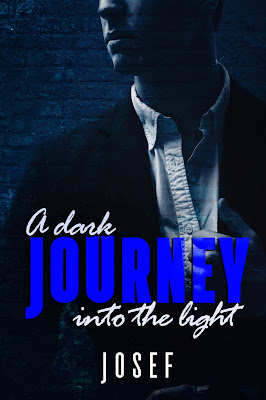 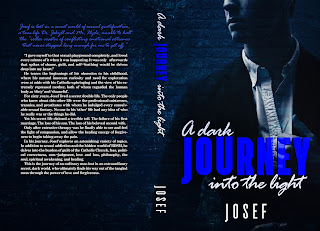 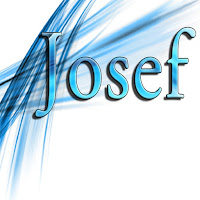 A Dark Journey into the Light was a lifetime in the making and more than 2 years in the writing. One of the biggest issues in life is sex and people usually make a choice. They either follow their desires, or they don't. This book looks at the issues that arose, and the conflict of emotions I had to deal with when I chose both, although it more correctly felt like they chose me. Life became an exercise in learning about myself by exploring what "lies beneath" as it reared it’s head and found it’s way to the surface. There was no way around the exploration because the battle for supremacy raging between the two was inside me. What was the war all about and what would become of me? This book is about my journey of continuing self-discovery as I move through the mystery we call life.

The book is an autobiography so it's pretty much all about me and who I am. I suppose there
are a few small things that aren't covered. For instance, I like dogs and horses and I love gardening. I'm a country boy and grew up with spiders and snakes, and although I'm not keen on spiders if one crawls up my trouser leg they don't freak me out either. A snake up the trouser leg though would be a
different story! Think “a hillbilly version of River Dance.” I love long hikes over the mountains or across the plains. Just as long as I'm walking somewhere, but at times I wonder if I'm just trying to leave something behind. A Dark Journey into the Light is an interesting and thought provoking book for anyone who has ever questioned urges and desires familiar to us all. It provides interesting insights into the workings of the mind of a sex addict. We are much more than what we feel, and less than what we think. This book explores the healing that is possible when we find balance between the two.

Note from the Author