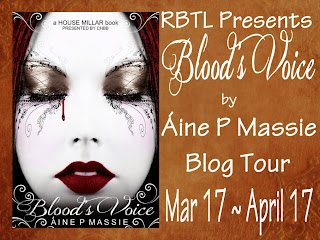 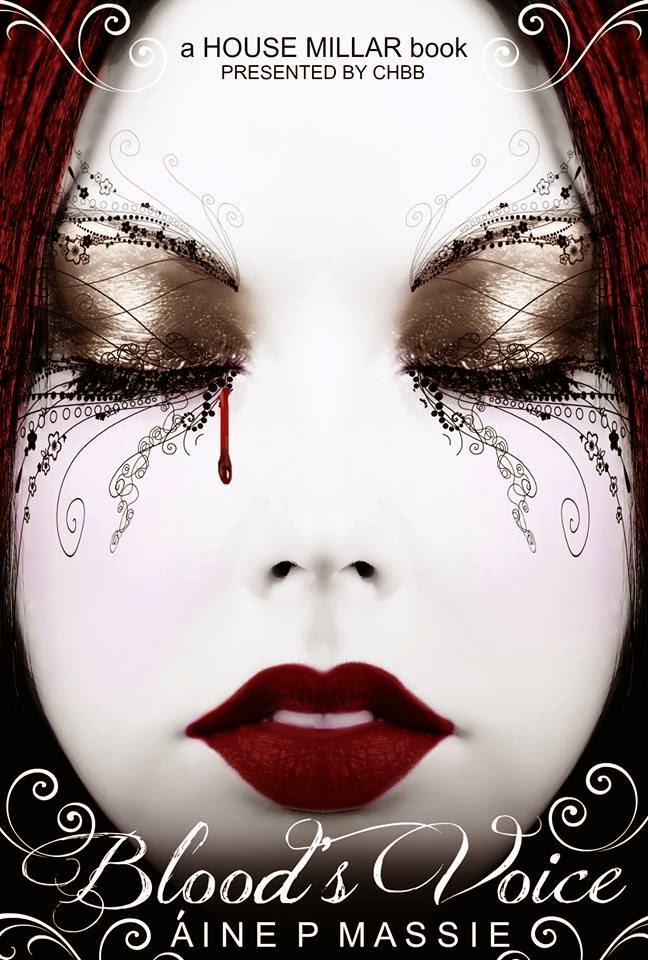 Blurb/Synopsis:  Anya Millar had no memory of her life or an instruction manual on how to navigate the insane world of humans, biting, and reality. Instead, Anya has had to learn to navigate the world of love, life, and sanity while avoiding those that would see her dead or enslaved.

This is the ongoing journey of Anya and Nicholas, human loving vampires and the human they love, Declán. What makes it all more complicated is that they are abominations in their own world and Declán is a natural born vampire hunter called a Guardian.

Anya must come to terms with who she is and her missing past, Nicholas must win back the object of his eternal love while dealing with new cravings in his silent heart, and Declán must learn to destroy the very creatures that he has unequivocally given his heart and blood.

My Rant:The story-line to Blood's Voice reminded me of twilight. Maybe it’s just me but since a moved on to more vampire adult rated books twilight just doesn't do it for me anymore.  With that being said maybe that is why this book was ok for me. When you first get into the story you learn that Anya is trying to integrate herself with the human race but her memory is flawed for reasons unknown. There is a memory struggle as she tries to fit the pieces together after another vampire family begins to explain to her that they knew her before her first meeting with them.  Not only does Anya have to cope with the missing pieces to the puzzle but the confusion sets in, there are people that are out to get her and she doesn’t know why. But others around her do. I do like the direction of the story. It makes you wonder how you will cope with losing your memory while everyone around you know who and what you are and everyone has their own agenda on how they would like to use that information. This story did not drag for me which was surprising. I was able to read it in one sitting but it was hard to keep things in line because you feel like you’re thoughts are all over the place. Again that could be just me. I liked Anya’s character and her abilities to overcome obstacles that were difficult for other vampires. Her sincere ability to blend in and mingle with the humans was astounding it showed she pushed herself past the limits for the greater good. Nicholas was sweet and everything you can imagine a good guy to be. The plot had action and suspense which was also a plus because in the end you wanted to know Anya’s background story. I had trouble falling into the authors writing style but her imagination of where she was directing the story-line was fascinating. Overall I did like the story, but I felt it had the potential to be better.

Overall,  I rated this book 3 out of 5 Purple Rant Hearts. 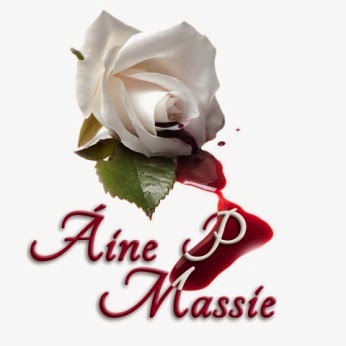 Áine P Massie is originally from Florida, she now lives in Wisconsin where she works on her House Millar series full time while raising four children (the term herding cats comes to mind). Her major in College was Childhood Education (specializing in ages zero to five) with a minor study in Deaf Culture/ASL. She is also a Wiccan priestess dedicated to the gods, family, and love.

Áine is a proud member of the Rom-Critters, the Romance Writers of America®, Celtic Hearts Romance Writers, and Rainbow Romance Writers. Áine has always had a particular fascination with vampires, mythology, and the unusual. When she can escape from her children and books, she enjoys . . . oh yes, reading, playing, ritual, a good cappuccino, and working with her healing stones.

Her first published work came in high school where she was part of a writing and drama group. However, she has been reading the likes of Shakespeare and Poe since late elementary school and enjoys most forms of fiction.