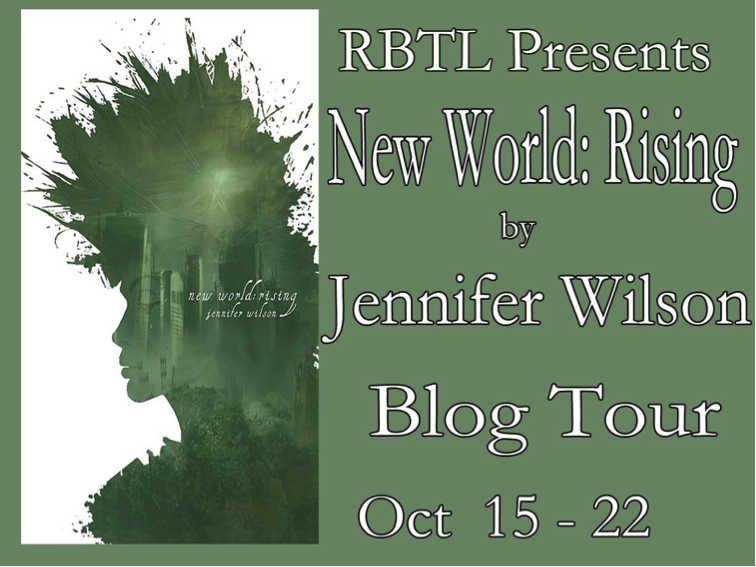 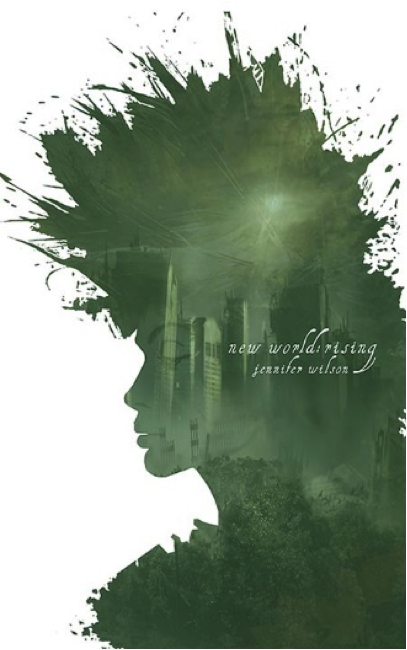 Blurb/Synopsis:  Since witnessing her parents’ murders at the age of eleven, Phoenix’s only purpose in life has been to uphold her mother’s dying words- to be strong and survive. But surviving outside of The Walls- outside of The Sanctuary- is more like a drawn-out death sentence. A cruel and ruthless city, Tartarus is run by the Tribes whose motto is simple, “Join or die.”

Refusing to join and determined to live, Phoenix fights to survive in this savage world. Trusting no one, she lives as a rogue, fending only for herself. Then in a moment of rash judgment, she breaks all of her rules to save a child, and in that moment her life is turned upside down. When the rescue mission goes awry, Phoenix is captured by an underground group who claims no allegiance with neither the Tribes nor The Sanctuary. She finds herself in the most dangerous game of survival she has ever played.

In her captivity, only one person- the handsome and oddly sympathetic Triven- shows Phoenix something she has never before experienced: kindness. While warring with unfamiliar emotions and still skeptical of her captors' motives, Phoenix quickly realizes that these people may just hold the key to her lost memories. But who can she trust, when no one can be trusted? Not even herself.

The wind slapped my face as I looked down on the city below me. The scarce figures moving in the streets looked like ants. Their small bodies skittered through the shadows, avoiding the few street lamps that still worked. The dark meant protection, safety. Those amber pools of light meant exposing yourself, being seen, and no one wanted to be seen out in the open. Not unless they had a death wish.

Death sounded nice sometimes. It would be so… easy.

I leaned out farther from the ledge, rising on my toes to support the shifting weight. One little movement, one second of letting go and it could all be over. I wouldn’t even have to watch my impending collision. I could just close my eyes and wait for the pavement to claim me. I doubted I would even feel it. My consciousness would surely be gone before even the Scavengers found me.
I could jump.

I wouldn’t be the first to give up, to want out.

A cold gust of wind pushed the hood back from my face. I leaned backwards, letting my heels fall to meet the solid cement again. It would be easy, too easy. My mother’s last words echoed in my mind. “Be strong, survive.”

It had been six years since I watched my parents’ murders. Six years of hiding, of surviving this god-forsaken place. Six years could make people forget, lose themselves, but it only sharpened my hate. Chiseling their deaths, their last words into every fiber of my being.

Those three words made me get up, made me eat, and made me keep moving. And those same three words haunted me every day.

I closed my eyes, seeing my mother’s face. She was beautiful. I always looked too much like her, but her face was soft. That softness was lost on me. I was hardened. I could still feel the iron bars of the grate pressed against my palms. See my father’s scared face as he lowered me into the storm drain. Hear my mother’s voice as she slipped the backpack over my shoulders. I watched silently from the prison where my parents placed me as the Ravagers took their lives. My knuckles bleeding as I pressed them to my mouth to keep from screaming. I saw my father bleed out as he watched them rape his wife. I listened to my mother fight back before they took her life too.  I fought to free myself, to save her, but the grate was too heavy and I was too weak. Later, I watched as the Scavengers came for them, stealing the clothing off my parents’ backs while their bodies were still warm.

I thought I would die in that storm drain, trapped forever, but one of the Scavengers saw me— and for reasons I still do not understand­— he pulled up the grate and dragged me out. I should have screamed or fought him, but I remembered my mother’s words and instead just held his gaze. He seemed fascinated by my boldness before turning his back to me. I watched as he pulled my father’s shoes over his own stained and tattered socks.

“Life’s harsh out here kid, it’s every man for himself. But don’t say nobody never did nothing for you.” Without a second glance at me, he tossed my father’s pocketknife at my feet and left me standing alone in a dark alley.

After that day I was on my own. I never trusted anyone, never sought friends. My father had left his journal in the backpack. It contained plans, ideas for surviving in the city we called Tartarus— or as the Ancient Greeks referred to it: “The dungeon of the damned.”
I scoured his notes, following them devoutly. And I survived.

My Rant: What a interesting story. New world rising was captivating. The characters were stimulating and emotionally thrilling. The authors writing style was vivid, intriguing, smooth and the writing made it easy for a reader to connect with the story. You all know I do not read a lot of YA but this storyline has me hooked. There was a lot of action and suspense that keep you on your heals. I look forward to reading the next installment.

I rated this story 4 out of 5 Purple Rant hearts and I would recommend it to anyone that loves a fast pace YA story. 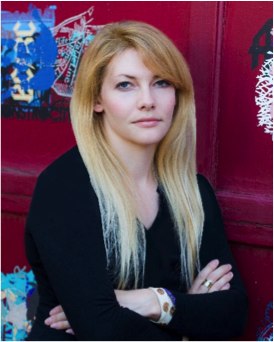 As a child Jennifer loved getting lost in the stories of others, but struggled greatly with reading. A notoriously slow reader who stumbled with words and spelling, Jennifer shied away from books, leaning heavily on musical theater and movies to get her inspirational fix.

It was not until in her mid-teens, when a persistent friend convinced her to read the Harry Potter series, that Jennifer found her love for the written word. J.K. Rowling’s books opened doors not only to the fascinating world of a young wizard, but to a life filled with a multitude of literary friends and fantastical worlds. Once a timid reader, Jennifer now devours books and loves getting lost in a new series.

Jennifer had wanted to write her own novel since her early twenties, but unfortunately inspiration doesn’t always strike on command. Her first book, The Chosen, was completed in 2013. But as most first attempts go, it was a flop. While looking through a multitude of rejection letters, inspiration struck again, putting Grace’s story got on hold as Phoenix’s began.

New World: Rising began to fill Jennifer’s brain, flowing like a fully opened valve from her fingertips. What was once such a struggle in her early years suddenly became a passion.

When Jennifer is not writing, she is enjoying life in Colorado, rock climbing, camping, exploring new foods, playing with her golden retriever, Duke, and sharing her life with her handsome and wonderful husband.