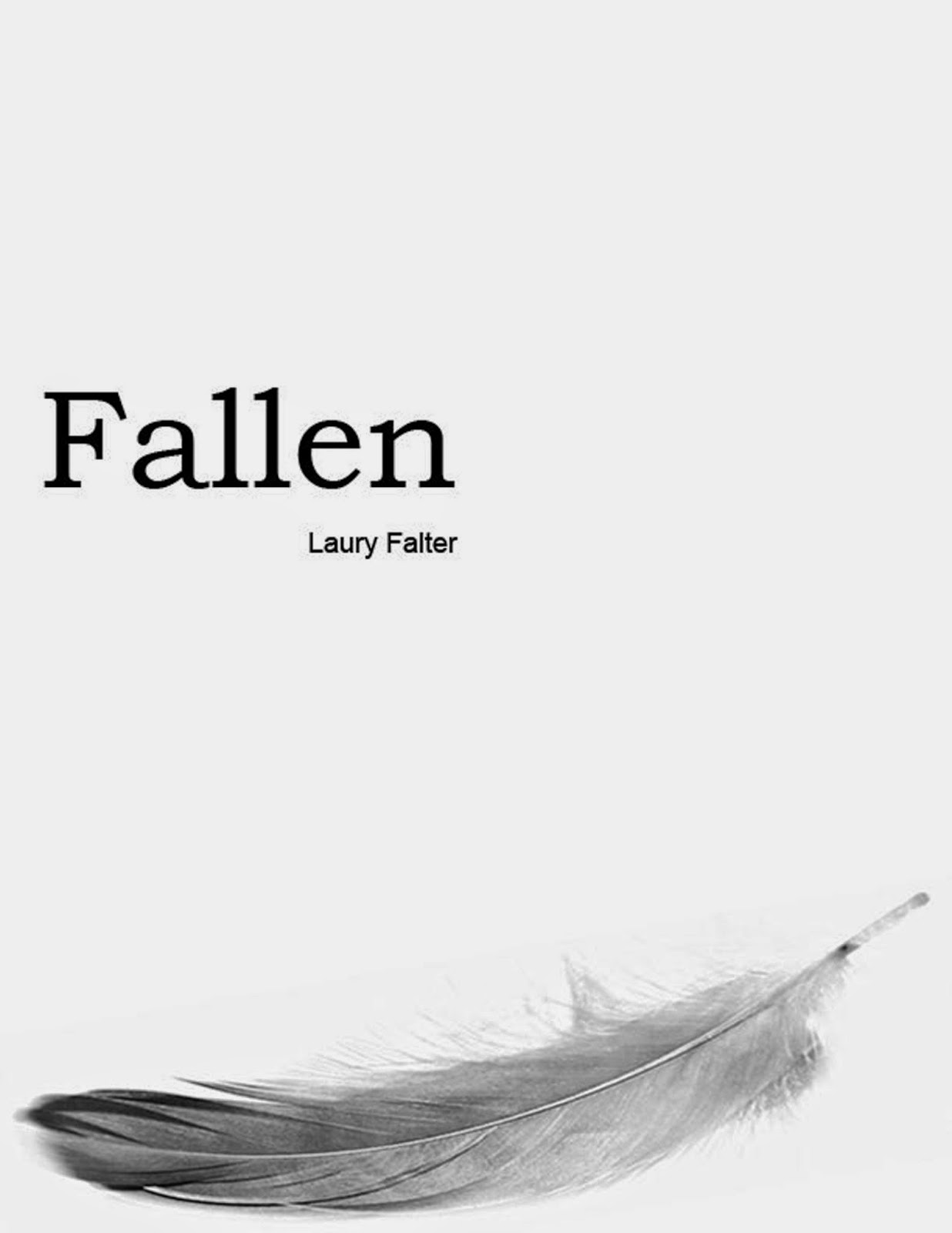 Blurb/Synopsis:  Fallen - the first book in the bestselling Guardian Trilogy...

Maggie is unaware of the terrifying fate that awaits her. It isn't until she lands in New Orleans for a full year at a private high school and her unknown enemies find her does she realize that her life is in danger.

“So you’re warning me away from you?” I was appalled. “Then why are you doing this…guarding me at all? Why the torment? Why watch over me when you know that…that we should be more?” I felt on the verge of tears, which amazed me. How could pain be so sharp in the afterlife? “Answer me, Eran. Why?”
He sighed. “Because it is my job.”
I gasped, more offended than I’d ever been. “I’m a job to you?” I stared at him and waited for his head to rise but he refused to look at me.
“Yes,” he said weakly, defeated. His beautiful, rugged voice released as a whimper and the pain inside me grew. “You are just a job.”
I didn’t think it was possible but the emptiness I’d felt with Eran being gone those many weeks held no comparison to the magnitude of what I was experiencing right now.
I felt as if I had been gutted.
“No…” I shook my head. “I don’t believe you because you see, Eran, I can feel your emotions run through me. Whether you want to admit them or not, I know how you feel about me.”
Stunned, his head jerked up, his brilliant blue-green eyes drilling into mine. “You feel me too? How can that be?”
“I don’t know. But I do know that I feel in you the same emotions I have.”
He groaned and turned away. “That’s not possible…” he muttered, pausing. When he spoke again his voice was strained, determined. I drew in a breath as the intensity of these emotions ran through me. “It doesn’t matter. I won’t let this happen. This will not happen…I will not let us be together.”
“Because you are my guardian? Then let me make it easy on us…You’re fired.”
“It doesn’t work that way, Magdalene,” he said, quieter but still resolute.
“I didn’t want you to watch over me, Eran. I never asked for it.”
As if he’d become an entirely new person, his reply was flat and detached. “You’re a messenger. You require a guardian. It’s as simple as that.”
“Then we’ve just solved the issue, didn’t we?” I said causing him to finally look up. “This will be my last message. It’s from me to you…goodbye Eran.”
Turning swiftly, I walked away just before the tears came.

My Rant: Now you all know very seldom I read YA Fantasy books and I try to stay away from them unless I really want to dive into a story based on some recommendations. I joined the tour for this book to help out and friend and I am glad I actually took the time to read this story by Laury Falter. Fallen is abook you cannot judge on its cover. I really enjoyed the characters and the plot to the story. There is a bit of mystery based on the main character magdalene’s life being in danger. There are things she doesn’t even know about her enemies or about herself. The story builds quickly and before you realize it you are sucked into the story. Every good story has to have a hunky hero and this book doesn’t disappoint. Eran is always there to have Magdalenes back. There is a connection between both characters that is not quite known but you can feel it through the story. I was taken by surprise by the humor in the story. I found myself laughing really hard at some of the lines. The author’s writing style was smooth, vivid and very easy to follow and mean literally, I read this book in one sitting because the action was captivating and intriguing. Thanks to RBTL Tours , I have found another author and series to add to my TBR list.

I rated this book 4 out of 5 purple rant hearts just because this book really surprised me. The action, humor and mystery really captivated me and made me crave the next edition to the series. 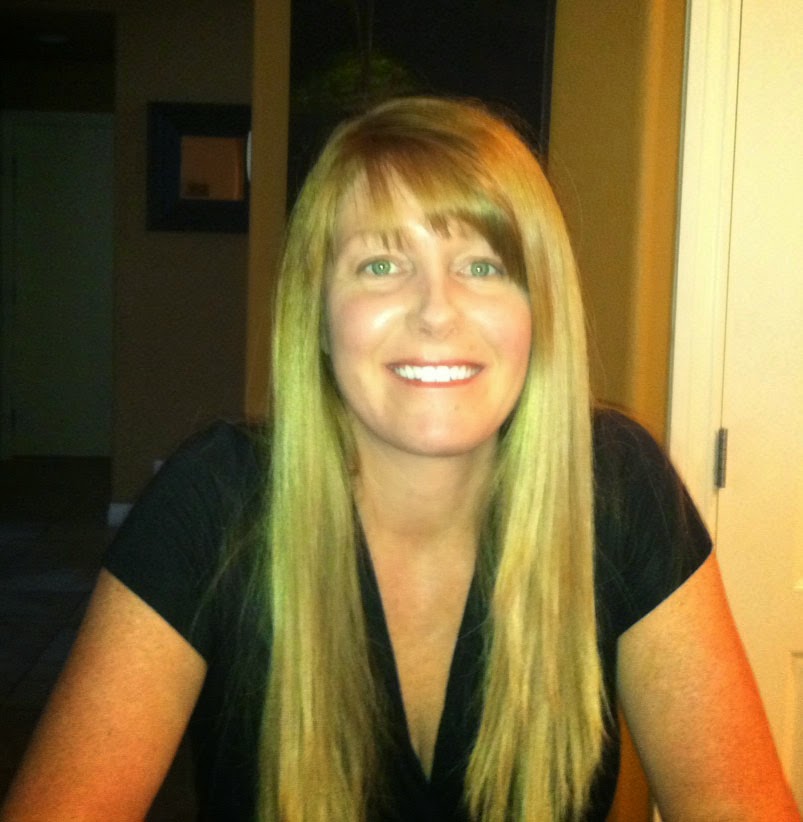