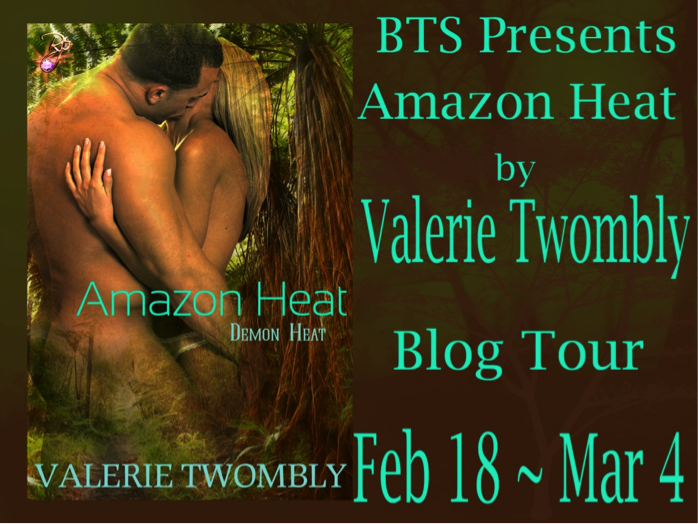 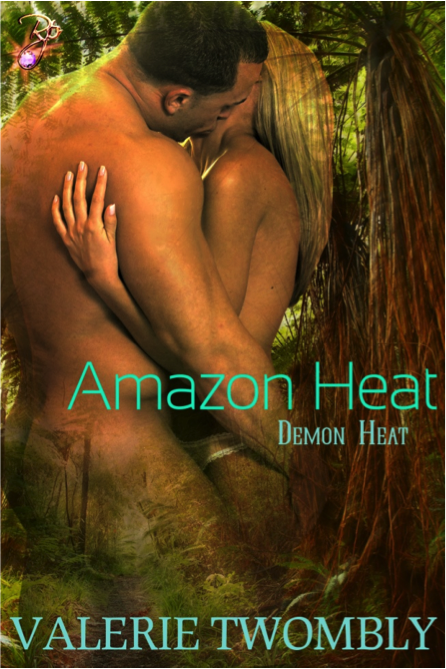 Blurb/Synopsis: When Katrina faces the death of her father, she is left with only one choice. Hire a local demon to help her retrieve a mythical healing stone from deep in the Amazon. However, when the two finally meet, sparks fly. The man is a walking sex god and when he offers to pleasure her in exchange for his services, she finds it hard to refuse.

Damis only intended to have a good time with the beautiful blonde who entered his office. Little did he know, the vixen was not only half demon, but his mate, as well. Can he resist the urge to bond with her? Or will his desire be his downfall?

FTC Disclosure: I received this book for free from the author, editor, publisher, or Promo Host. This is my honest opinion about this book and I did not receive any monetary compensation for writing
this review nor was I obligated to write a positive one. 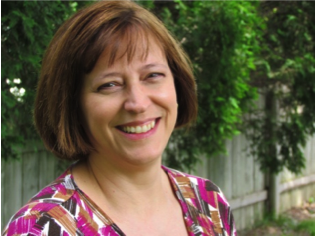 As a child, Valerie would often get into trouble for peeking at her mother’s favorite TV show, Dark Shadows. She can still hear her mother saying “It will give you nightmares.” She was right of course, but that did not stop Valerie from watching. As an adult, her love of the fanged creatures never waned. She would watch any vampire movie she could find.
Being a true romantic, Valerie was thrilled when she discovered the genre of paranormal romance. Her first read was one of Lara Adrian’s, Midnight Breed Series and from there she was hooked.
Today, Valerie has decided to take her darker, sensual side and put it to paper. When she is not busy creating a world full of steamy, hot men and strong, seductive women, she juggles her time between a full-time job, hubby and her two German shepherd dogs, in Northern IL.