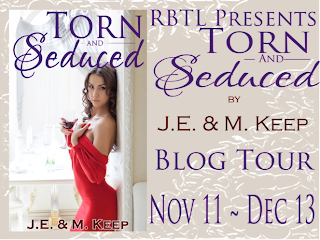 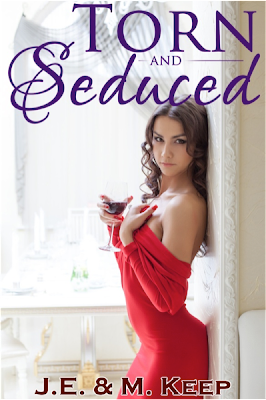 Blurb/Synopsis: Anjasa has been through the worst parts of hell and come back from it wounded but stronger. A trained assassin and courtesan, she’s seen the worst in others… and herself.
She doesn’t know what she wants, but she knows the things she needs. Companionship. Adventure. Fear. She needs to feel alive.

When she meets the human noble, Loren, in the bar, she figured he’d be good for a night of fun. A place to sleep.

Instead she finds an adventure that she can’t turn away from, even though her instincts warn her of the terrible things to come…

She brought her glass up and clinked it delicately, “So what’s happened? What ragamuffin has hurt such a handsome and charming man as you?”

Tipping back the drink, she made a soft moan of appreciation before lowering the long stemmed glass back to the table.

Loren shook his head, setting that thick head of golden brown hair to swaying gently. “No. I’m afraid I just...” he sighed softly. “I lost my inheritance.” He paused then added, “In a competition I mean, not like... down a drain.”

“You bet your inheritance?” She whistled lowly as she looked over his body. “You must be huge,” she paused a beat, “ly confident.”

That succeeded in bringing another blush to his cheeks, but he poured her up more of the familiarly expensive wine and shook his head. “Not... no, not exactly,” he said. “My father, he ah,” he cleared his throat. “He disapproved of my habits and set me against a cousin in a competition over who would retain his inheritance.” He looked down in his drink glumly. “I went drinking the night before.”

She had to suppress her laughter, and she licked over her lips. “Well, we all get cock...y from time to time. So who’s this cousin and how’d he even get chosen for the possibility, huh?”

My Rant: Torn and seduced took me by surprise. This erotic fantasy was more than what I expected. The book had me hooked as soon as I started reading the story. I like the spin that was put in the story line especially when it came to elves which I though was really cute. But what captured my attention and kept it was the plot to the story.  What begins as something so innocent turns into a tail spin of events. Loren was hot. I mean he had the look of a shy and innocent man that was hurting due to his appending loss of financial stability, but under it all he was dominating male. The power that oozed from him in those smoking scenes just makes you lose all sense of reality. It was hard to tell who was manipulation who in the story. I completely loved Torn and Seduced. The authors writing style was witty and when it came down to the bedroom scenes she completely rose to the occasion. Her vivid imagination allowed me to visually become trapped in this story. The characters just meshed together which made it easy for me to attach myself to them. This story has all the components of a good book; sexy male, confident vixen, hot bedroom scenes and plotting conspiracy and oh did I mention elves.

I rated this book 4 1/2 out of 5 purple Rant Hearts and would recommend this book to anyone that enjoys an raunchy seductive read. 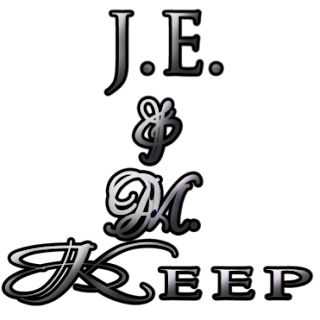 They are long term, loving partners in a very happy relationship and because of this, they love to torture their characters. Dark romance touches all of their stories in one way or another, from elicit trysts to forbidden love.

All work is 18+, trigger warnings available on the second page of every book. If you want to hear about new releases, sign up for the newsletter!

Posted by Crystal Rants at 7:28 AM