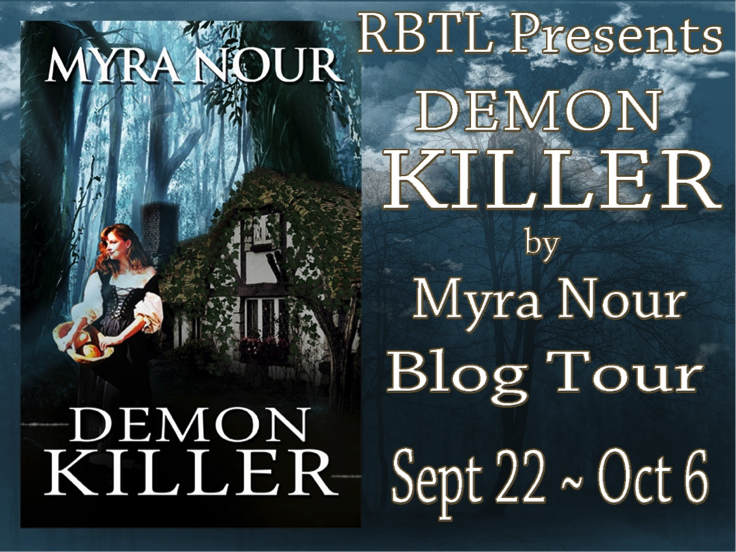 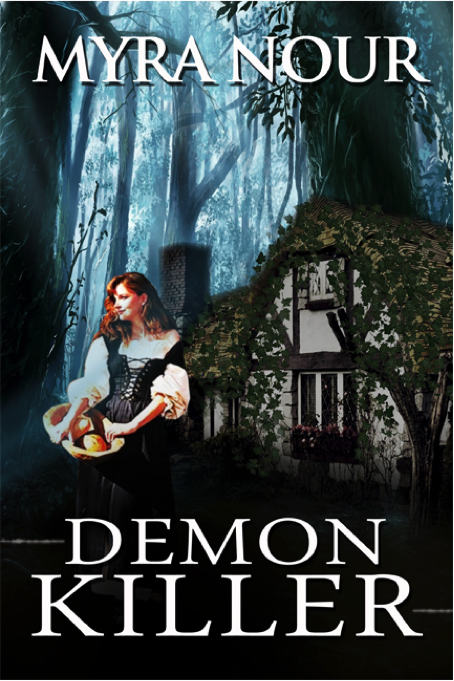 Blurb/Synopsis:  Attacked by a soldier of the demon race, a young woman has a child from their union. To her horror, he bears the mark of the demon, and her people will stop at nothing to kill it. Being part fairy, Azra uses her magic to try and save her child from his demon blood. In spite of her best efforts, he briefly turns into the monstrous Sartwor beast, slaying her entire village.

A perilous journey to the home of the pure blood fairies ensues as she races to save Bretuck before he turns into the beast again. This time she may not be able to pull him from the grasp of the creature ruling his body. Can a mother's love prevail over her son's cursed blood?


FTC Disclosure: I have not received any compensation for writing this post. I have no material connection to the brands, products, or services that I have mentioned. I am disclosing this in accordance with the Federal Trade Commission’s 16 CFR, Part 255: “Guides Concerning the Use of Endorsements and Testimonials in Advertising.

Rounding a tree, she came face to face with a scene from hell and what must be an escaped beast from its bowels. A huge, hulking creature stood over the mangled and torn remains of several villagers. Its skin was a dark green, knotted with strange configurations of flesh on its skin, as if its muscle fought for dominance and pushed upward into the flesh from beneath. A weepy wetness made the skin shiny and oily; it reeked of slaughtering pens where the leavings had rotted for a day in the hot air.

The putrid ripe odor caused Azra to grab her nose and also gained the beast’s attention. As its eyes pinned her location, she was frozen, couldn’t move if her life depended on it -– and it did. The gaping mouth filled with two-inch horrific jagged teeth opened as if pleased with her presence. Blood, bits of flesh and dripping strings of saliva drooled from its jaws as it started toward her.

“Tarsha!” She commanded loudly, thrusting both arms outward at the same time. It was a powerful word, one used to immobilize. The nightmarish creature shook its head slightly, as if she had muddled its thoughts temporarily, then thudded the few steps it took to be within striking distance.

One solitary tear trickled down her cheek as she whispered, “Bretuck, I’m sorry.”

The beast stumbled, then straightened, a stunned look crossed its grotesque face.

A gurgling “augh” poured from its rasping throat.

The thing screeched in agony, plunged to its knees with a crash and lifted its tortured eyes to hers with a pitiful expression, if such were possible with such a beast. A quiver of responding pity flashed through her and horrified at her reaction, Azra took a step backward. The monster thrust his arms toward and cried out. 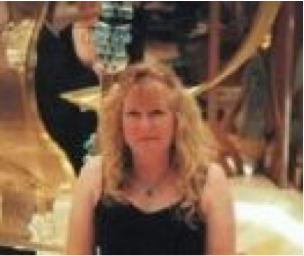 Myra has been published since 2001 with Ellora's Cave and New Concepts Publishing. She decided in 2014 to take some of her books the Indie route, starting with Demon Killer. Myra loves to write stories with a mix of romance, s/f, paranormal and fantasy elements. Since April 2012 she is the CEO and co-owner of BTS Book Reviews, a digital magazine dedicated to promoting authors work and bringing great books to readers. Magazine at: www.btsemag.com.