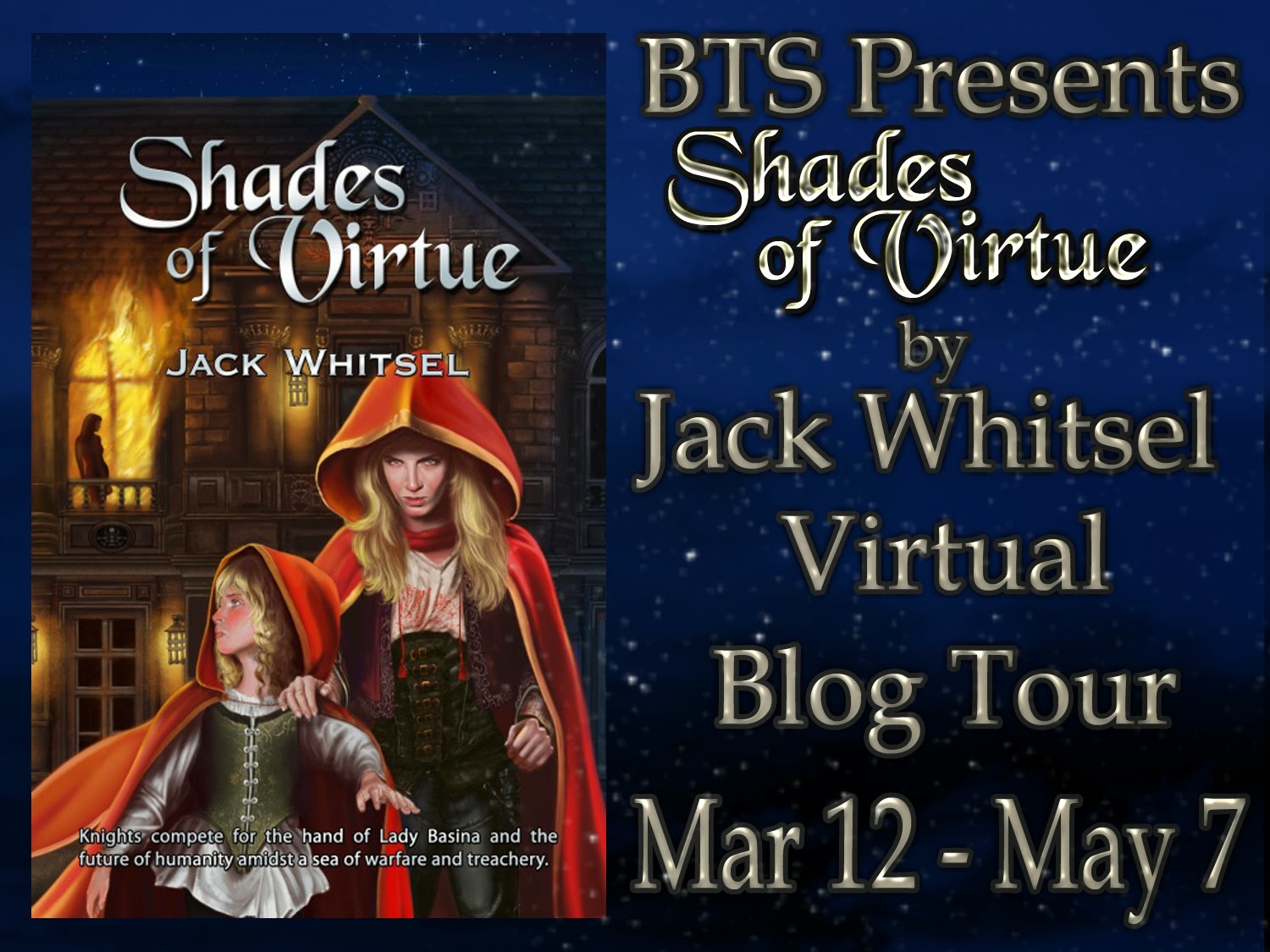 Editions/Formats Will Be Available In: eBook & Print

Blurb/Synopsis: The sequel to the award winning, Shadow of Kings continues with Shades of Virtue.

Nearly two years have passed since the Harhn incursion. While the Hugue recovers from the devastation, the Order of the Secret Throne resumes their agenda. Lord Yannic and his armies march the breadth of the Vol Thaldane to rally the divided human fiefdoms into the new realm of Shyrlandia, while engaging the Braug tribes and Harhn Hordes still plaguing the region. And like so many wearing the heraldry of the Dragon, he must confront the Order’s agenda, and question the sacrifices to be made for the greater good.

In the Hugue, a jousting tournament is about to commence that will determine who wins Lady Basina’s hand in marriage. With the tournament Champion also foreseen to have an impact on Shyrlandia’s future, the Council of Whispers dispatch Lady Lucia and her two apprentices, Dragana and Tallya to oversee the event. But the Order is not the only party interested in the tournament. From her tower in Kethalon, Rizela, the Darkfey sorceress, conspires and schemes to manipulate the tournament for her own ends. Amidst the spectacle of pageantry and martial prowess, Lucia must uncover the dark powers wishing to thwart the Order’s agenda, while supervising her headstrong apprentices. There is more at stake than winning a lady’s hand, for whoever wins the tournament will set events in motion that will forever impact the future realm of Shyrlandia, the Vol Thaldane, and the Hugue.

My Rant: This book took me back in time during the medieval times. What rush of action and not the pg rated kind. This author makes the blood and gore real for you. It’s almost as if the book is playing as a visual movie. The knights having to fight to win the hand of the lady. Boy does that take you back to the romance of the past. Real love displayed by a knight laying his life on the line to claim a wife. How romantic is that. Lol, told the boyfriend to joist for my hand in marriage and while he is at he should bring 3 cows a couple of goats and sheep. Just kidding.  This book was a quick read the action keeps you on your toes and there are so many twist and turns you just don’t know who is going to end up on top really. I enjoyed this authors writing style and imaginations. His characters came to life for me and there drama kept me hooked page by page. This book totally rocked, what can I say I am a sucker for a medieval action packed book.

I rated this book 4 out of 5 Purple Rant Hearts and would recommend this book to anyone that loves an action pack story with a medieval theme. 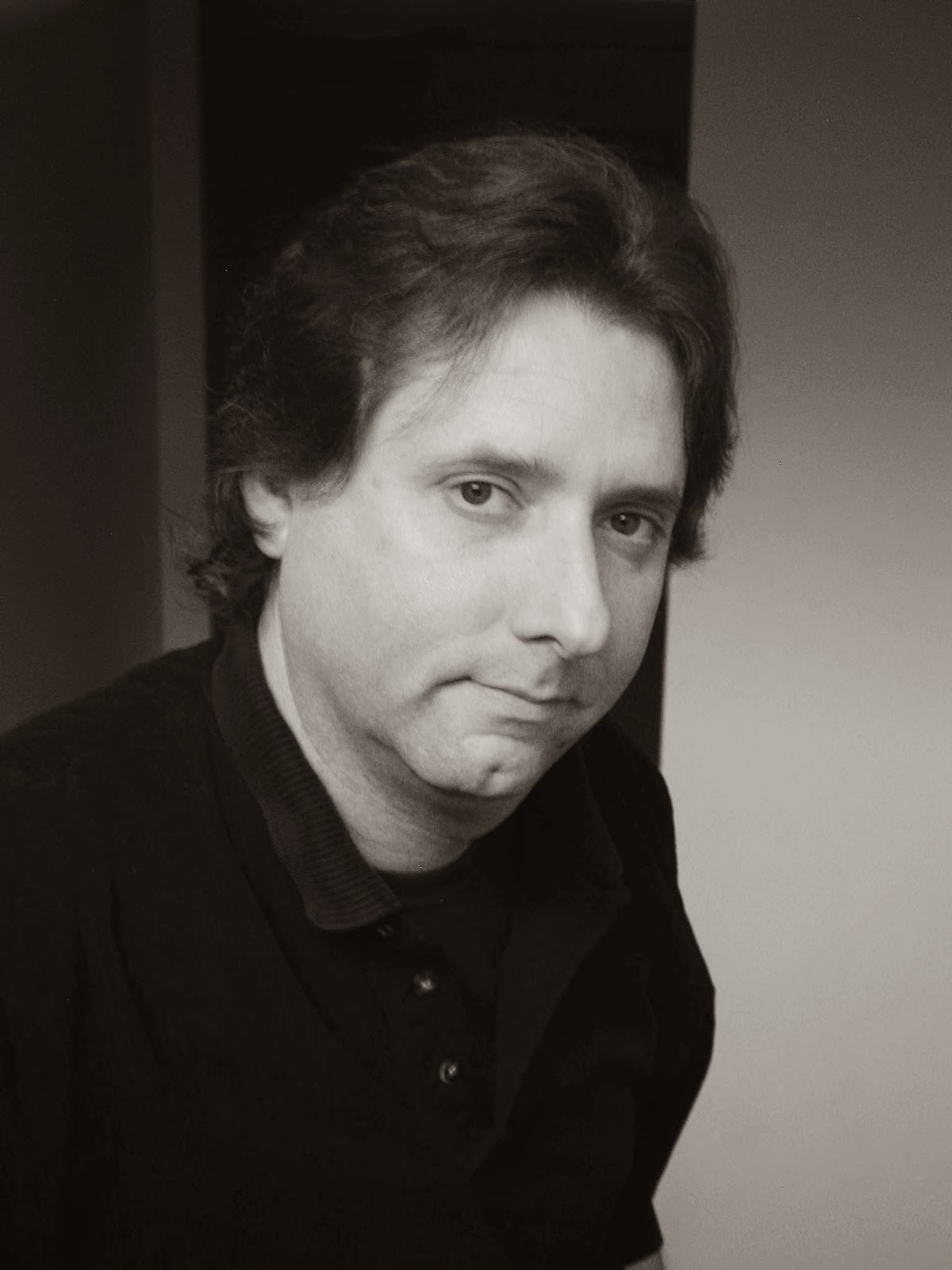 Jack Whitsel is an award winning author from Portland, Oregon. He holds a Bachelor’s Degree of Finance from Portland State University, but studies medieval history in his spare time. His favorite genres are fantasy and historical fiction with a medieval emphasis. Shades of Virtue, (To be released in March 2014), is the second installment of the Dragon Rising series.

Posted by Crystal Rants at 1:52 PM