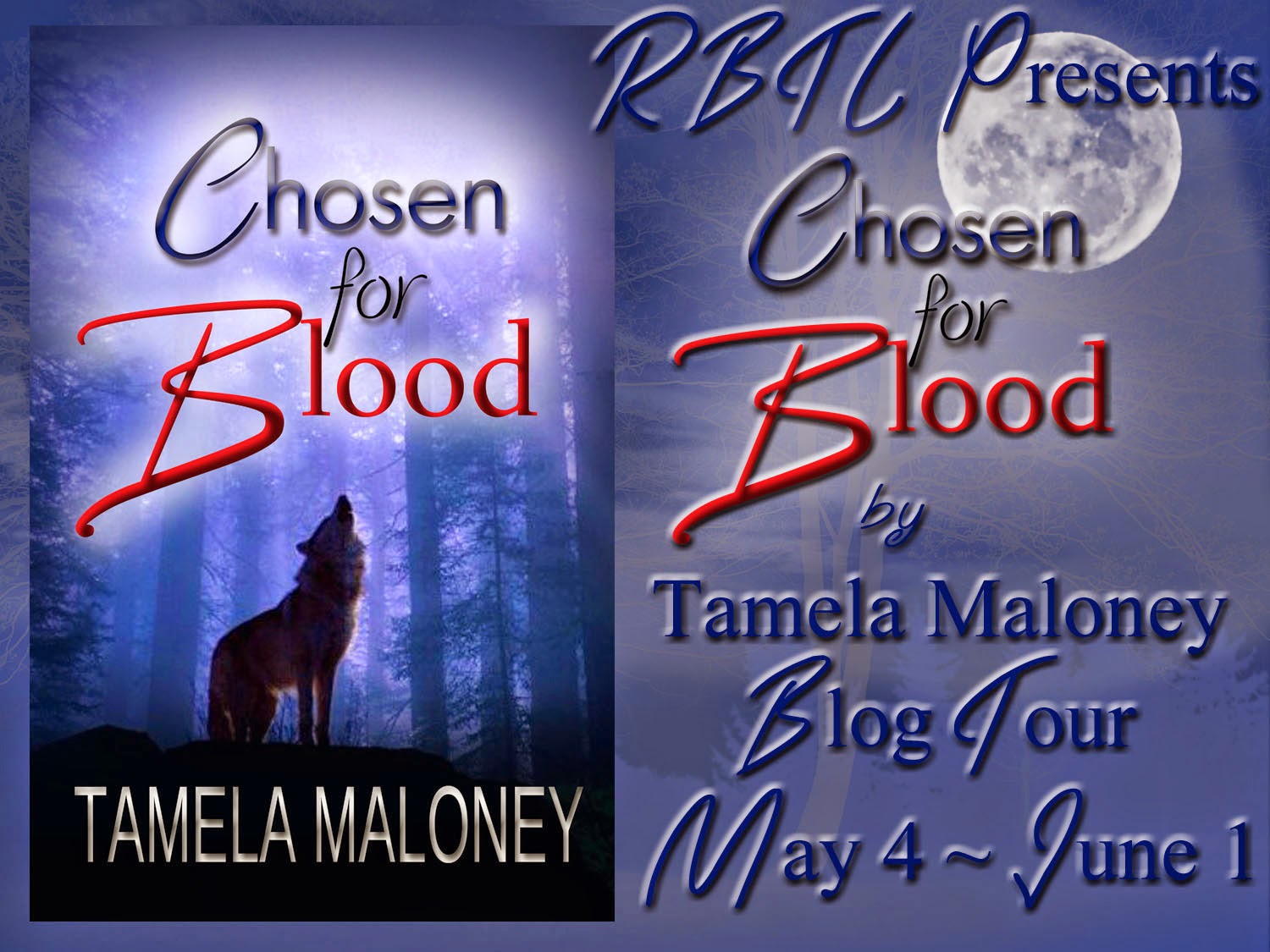 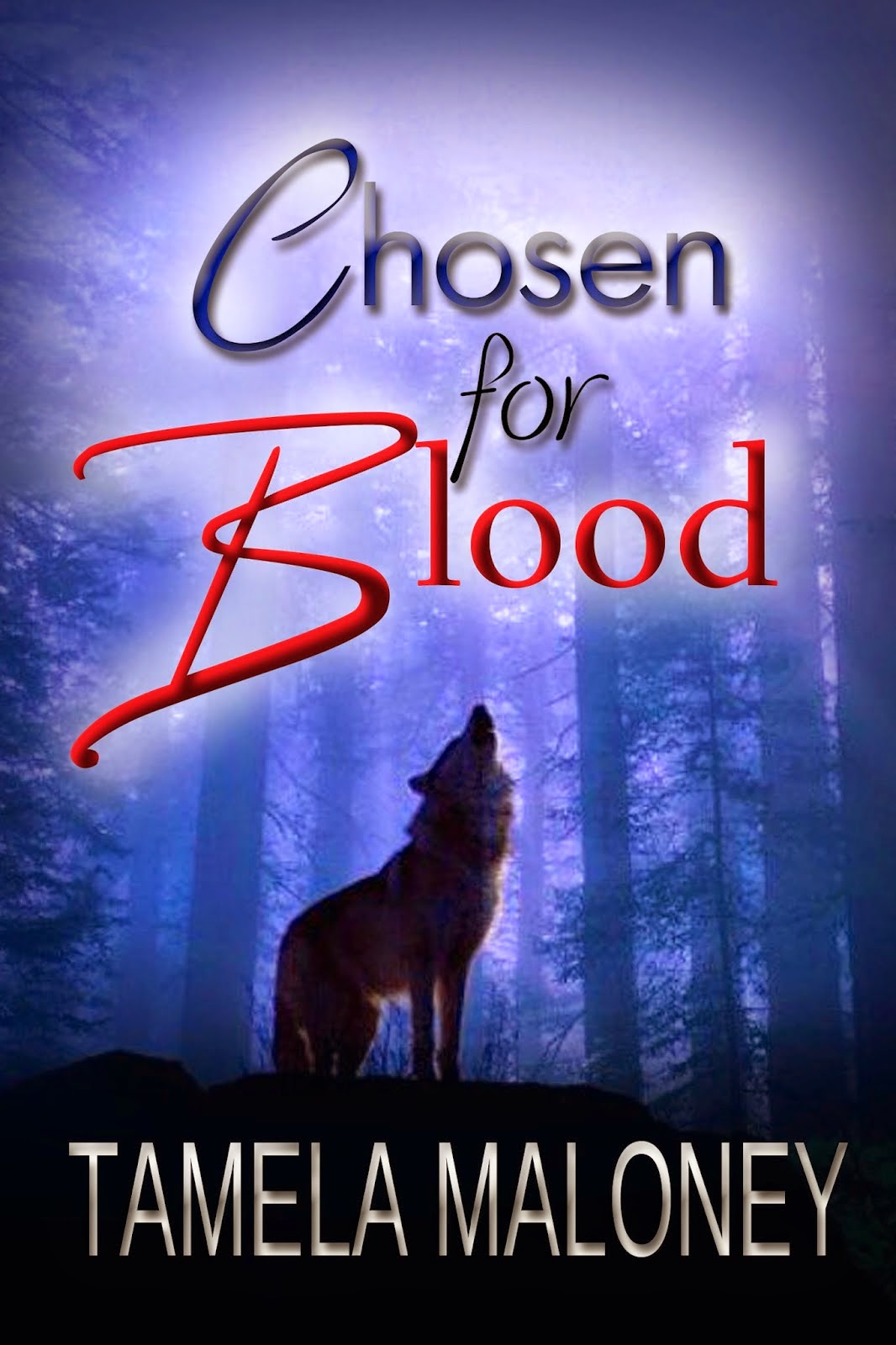 
Blurb: Summary Being a beautiful competitive standout in a male dominant territory would be any feminists dream until it gets you noticed by the wrong man. Robyn Woods survives hair raising predicaments when she turns away from a handsome alpha that has chosen her. She discovers how complicated life can get when the werewolf and her would be mother-in-law take a bite out of all her plans.

Synopsis
Twenty-two year old college star athlete, Robyn Woods, is approached at the campus gym late one night by an obvious admirer but she can’t help but notice he’s not looking at the usual curves most men pay attention to. His eyes are scrolling over her biceps, six pack abs and even the muscles on her legs seem to please him. As if this moment couldn’t get any more awkward than it already has, he then asks her if she is an alpha, beta or omega. “Whatever happened to guys asking you for your number?”
She doesn’t have much time to process the question as she senses the energy in the air beginning to stir. She feels the hair on the back of her neck flare up and she pans around the room. The intentions of her new admirer no longer concern her due to her father’s unexpected visit. The uncomfortable feeling of being on edge is replaced by a very bad feeling in her bones, “What’s happened?” she wonders.
After getting the mother of all bombs dropped on her, she throws herself into her workouts as a way to deal with her mother’s death and the fact that her father and sister have already moved to a new town without her. A monthly membership to a gym is much cheaper than therapy these days.
As the semester comes to an end and the summer begins, she joins them. Robyn realizes that in the two months’ time they’ve lived there, her father not only knows everyone but everyone seems to know him, too well, and the weirdness begins.
His reason for moving them there was for safety concerns, after all her mother’s murderer was never caught. But as Robyn gets to know the area and the people in it she learns her father has moved them to a town where girls are disappearing left and right.
Robyn has always thought her father’s life was routine, boring and mediocre but now she knows not everything is how it seems. And what’s up with her senses? Not only are they on high alert 24/7 but they are empowering her in ways that even she knows is not normal.
The aggressiveness in Robyn finds a competitor to square off with. Her sister’s new boyfriend is not only good looking but he is well preserved with a set of fangs! Robyn feels sucker punched when she finds out that not only does her sister know her boyfriend shouldn’t exist but she’s digging it too!
Aggravated with the secrets that have been kept from her, Robyn is ready to pull up stakes and head back to her hometown for good but another pair of fangs takes a bite out of her plans.
A very powerful alpha werewolf who has put off choosing a mate up until now has taken an interest in her. Robyn’s mentality is put to the real test when she helps unravel the mystery of the girls’ disappearing and comes to the realization that she is no match for the werewolf or her soon to be mother-in-law.
Encouraged by his mother, the alpha male has forced Robyn to be a part of his life, pack life. When her father finds out she has been bitten by him he does the only thing he can think of to save her and that’s to challenge the alpha for the rights to his own daughter. Eric Elder, a vampire whose power is equal to that in status of the werewolf that has bitten Robyn, shocks everyone with his sudden interest in helping his loyal guardian’s daughter. Robyn questions Eric’s intentions and denies him the trust that is needed to see his plan through. Her father’s brave attempt and Eric’s generosity changes the fate of all their lives and leaves everyone including the vampires and werewolves of the community wondering one thing, “Will she or will she not turn?”

My Rant: Chosen for blood was an intriguing paranormal story. The suspense and mystery behind the events throughout the story peeks your interest.  There are so many twists that you were not sure about the direction of the plot. The author writing style is compelling, once you get knee deep in the book your hooked, I mean hooked to the point you are hanging on to uncover the truth out of the set of lies and untold events. I really enjoyed this story and it was so easy to tie yourself to the characters. Although the editing was not the greatest it didn't take away from the story being told. The author has creative way of portraying the story for the readers and that is what stuck out about this book for me and of course it does help that vampires are written in the story-line. The more I read paranormal books I am growing to love werewolves as well. Unfortunately I can no longer choose one side over the other because both species are fascinating especially in this story. Overall chosen for blood had action suspense and a creative story-line. I am interested to see if this story will continue further.

I rated this book 4 out of 5 Purple Rant Hearts and would recommend this book to anyone that enjoys a suspenseful paranormal romance. 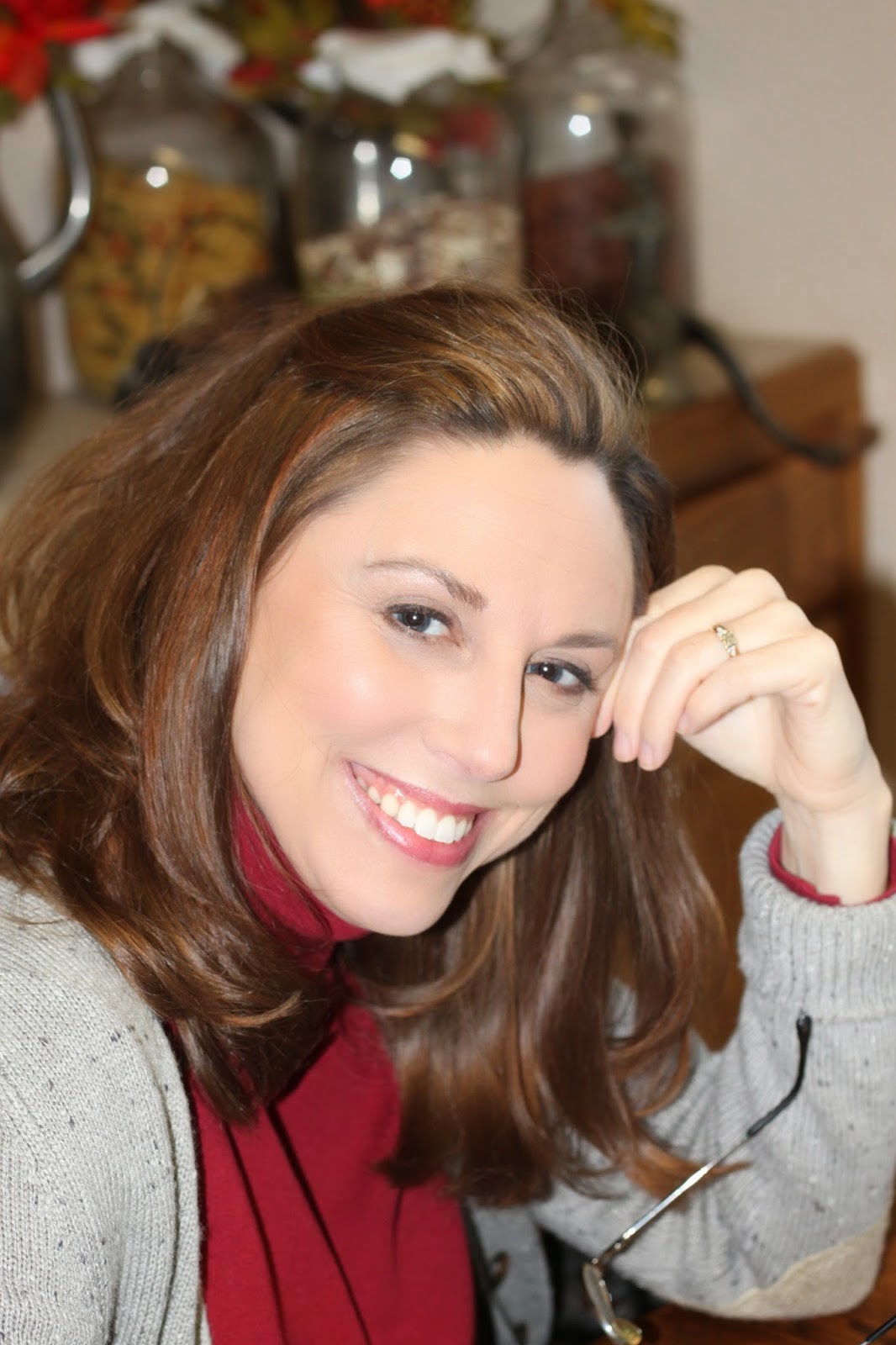 Tamela Maloney wasn’t what you would call an army brat growing up but she sure moved around a lot like one. Although she made friends wherever her family lived she would still get bored. To keep herself company until the next move she would daydream about imaginary playmates in other worlds filled with plenty of monsters. Today she’s forty-something and has plenty of friends, “all real!” she’s happy to report. However, she daydreams more now than ever before. “There are some people who live in a dream world and there are some who face reality. I decided to turn one into the other and they mesh well for me!” She didn’t always have time for writing, she use to sit down at a desk in a small office for a while until she had an epiphany. At the end of the day she didn’t feel good enough about herself. “Anybody could do what I did, it wasn’t enough for me.” So with wanting to make a difference, she found a job that allowed her to do just that. She now works with children with special needs. Although it’s not as financially rewarding as her desk job was it is emotionally rewarding. “It feels good to know that I help make a child’s day easier and more enjoyable.” So along with being a hobby writer and a Good Samaritan she is also a wife and a mother of two or four if you count the dogs. She has a long list of loves and likes, but an even longer list of hates. She admits she’s a creature of habit and doesn’t like her routine fudged with. Here’s a few that round off the top of all three. For one, she’s an internet nut but yet electronically challenged. She hates technology; it’s a flaw of hers that drives her husband batty. Second, she likes popcorn and peanut butter—not together though. Last but not least, she loves life, her family, things that make her go “hmm..,” lemon in her water and dachshunds. “My wiener, Moose, is a werewolf at heart. He’s my biggest supporter. My other wiener Libby doesn’t get it. She doesn’t understand why Moose wants to sit next to me while I bang away on the square black thing with the long cord she can’t chew on.” You can find her book, Chosen for Blood, on Amazon. Book two, not yet titled, is in the works.

Posted by Crystal Rants at 7:58 AM