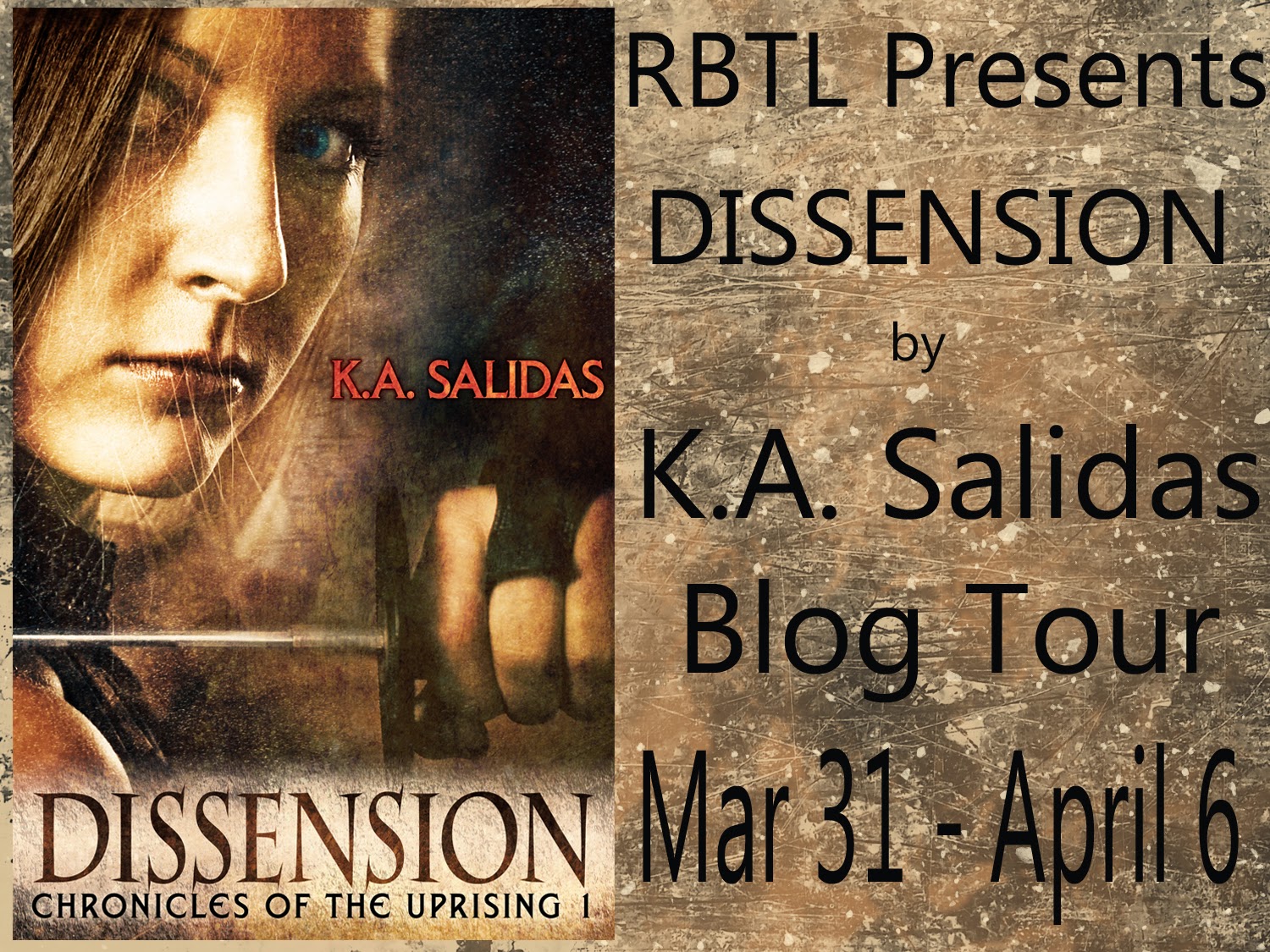 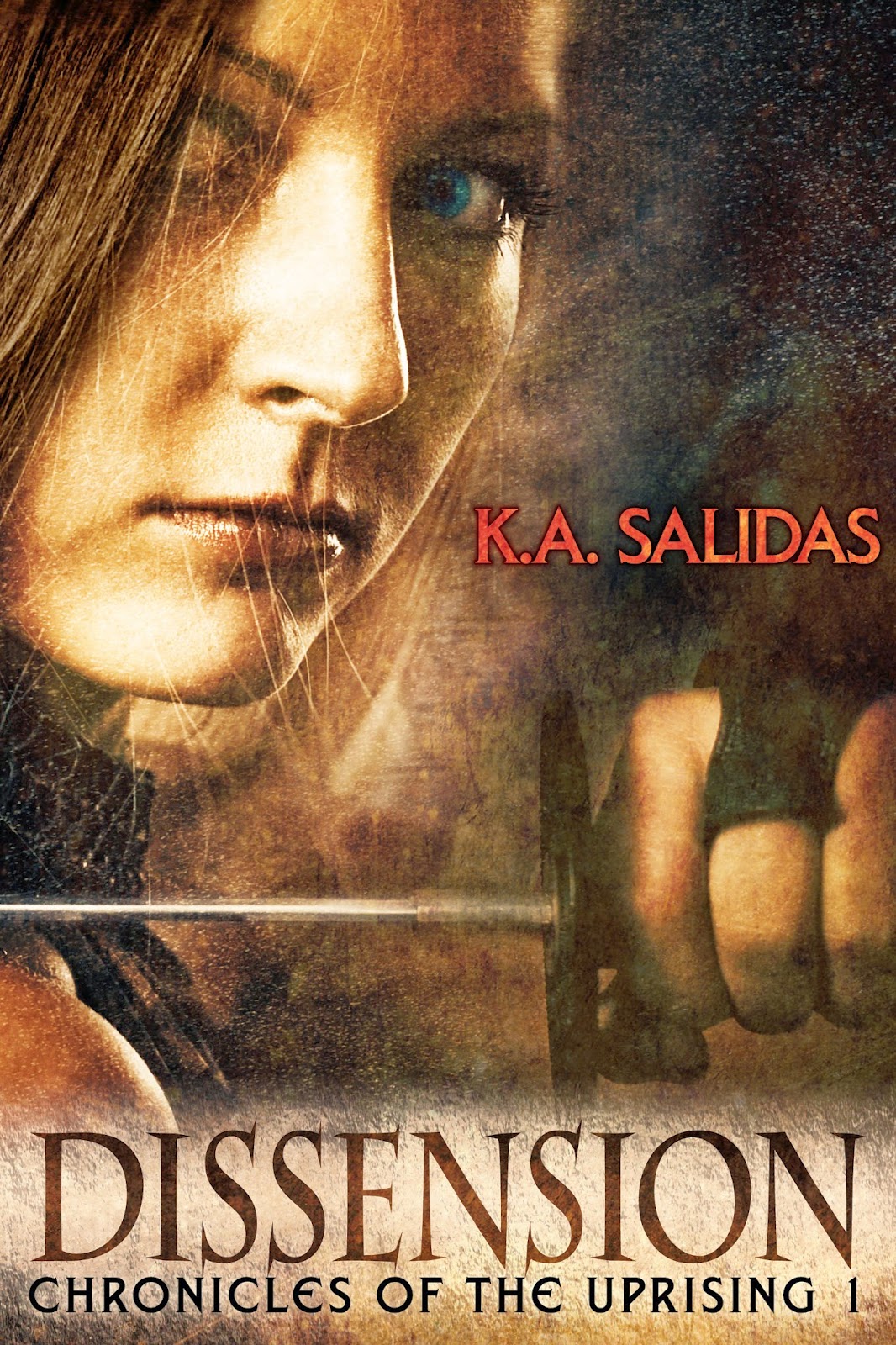 Series:  Chronicles of the Uprising (#1)

Blurb/Synopsis: The great cataclysm wiped almost all life from the face of planet Earth, but tiny pockets of survivors crawled from the ashes, with only one thought: survival, at any cost.
But not all survivors were human.

In the dark, militant society that has risen in the aftermath, vampires, once thought to be mythical, have been assimilated and enslaved. Used for blood sport their lives are allowed to continue only for the entertainment of the masses. Reviled as savages, they are destined to serve out their immortal lives in the arena, as gladiators.

And there is no greater gladiator than Mira: undefeated, uncompromising...and seemingly unbreakable. When an escape attempt leads Mira into the path of Lucian Stavros, the city’s Regent, her destiny is changed forever.

Lucian, raised in a culture which both reviles and celebrates the savagery and inhumanity of vampires, finds Mira as intriguing as she is brash. An impulsive decision - to become Mira’s patron – changes more than just Lucian’s perception about vampire kind. The course of his life is altered in ways he could never have predicted – a life that is suddenly as expendable as hers.
Can Mira prove to Lucian that all is not as it seems? Can Lucian escape centuries of lies, bloodshed, and propaganda to see the truth? Or will the supreme power of the human overlords destroy them both?

The hair on the back of Mira's neck prickled. An uncomfortable weight of unseen eyes settled on her. Dread sank to the pit of her stomach. Busted...and so close to escaping. Someone else was there, watching her. She felt it, but what was more unsettling was the fact they had yet to announce themselves. Guards would shoot first and ask questions later. Someone lurking in the shadows… there was no telling what game they’d be playing.
Mira turned around and stood next to the guard she had just felled. It didn’t take much for her to find the source of her unease. A pair of mossy green eyes scrutinized her from the opposite end of the hall.
Heart pounding, she stared back at the man attached to those quizzical eyes. Human, no doubt. But he didn’t carry a weapon. Nor was there any fear in those green eyes of his. On the contrary, alone in a dark corridor, he stood his ground, lifting his head, and stared Mira down like an alpha from some long lost wolf pack.
The strangeness of his manner caught Mira by surprise. For a few moments too long, she stood dumbfounded, trying to process who he was and what her next move should be. His face seemed oddly familiar, though at the moment she couldn’t place where she’d seen him before.
The strange man was tall and well built, but that really didn’t matter much. Mira could take down vampires larger than she with no problem. But that wasn’t the thing stopping her from making a move. Judging by the deep plum of his suit, he was a man of some power. Only the Elite – those in the ruling class – were ever permitted to wear such an audacious color. As desperate as Mira was at that moment, she needed to tread carefully. Being caught escaping—again—would earn her more time in the light box, but injuring an Elite could have her staked out in the middle of town square awaiting the dawn.
“Aren't you going to finish him?” the man asked, his tone calm, soothing, as if he genuinely wanted to know the answer.
“Why don’t I finish you instead?” She hoped the warning in her voice would be enough to deter him, but still the man remained unfazed, like some stoic statue across the hallway. What was he playing at? And why was he just standing there, calmly, giving her every opportunity to strike? Did he really place so little value on his life?
“You could kill me, sure, but ask yourself how that is going to help your situation.” Spoken like a true Elite. He had to be up to something.
She didn’t like the smugness in tone, but felt at a loss as to how to continue. She could be on him in a fraction of a second. Crush his windpipe, and maybe buy herself a few more minutes to find the exit, but she was lost and had already wasted too much time. However, her inaction was almost certain to earn her some additional reprisal as well.
The corner of his lip quirked up. “I take it by your lack of response, that you’ve decided against harming me?”
Damn him! He knew she couldn’t take the risk. “For the moment, I guess.” Mira did not let her own uncertainty leach out into her voice. She attempted to sound self-assured, as if she were the one in charge at that moment.
“Well.” He let out a little sigh. “I’m pleased to hear that.” The strange man smiled congenially. “But, we will have to sort out what to do with you. It appears you’re out of bounds here.”

My Rant:  What a kick butt beginning and a high impact ending. This book really packs a punch. The author takes a whole new spin on vampires and other immortals in this books. There is a rush of action, suspense and soul gripping survival of the fittest. Its an all out war between the human and the vampires and this author paints the picture so vividly. I loved her characters, they felt real. The emotions rolling off them was truly genuine that you feel impacted by it. This book was a captivating, exhilarating and a quick read with a cliff hanger that leaves you complete in awe. I cant stop thinking about the book or the characters. I am addicted to this storyline and need the second book in this series, literally. If your looking for a book to rock your sox grab a copy of Dissension.

I rated this book 5 out of 5 Purple Rant Hearts and would recommend this book to anyone that loves an action pack Story. 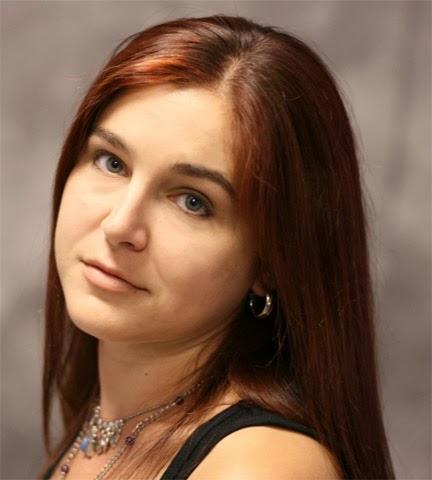 Posted by Crystal Rants at 6:14 AM