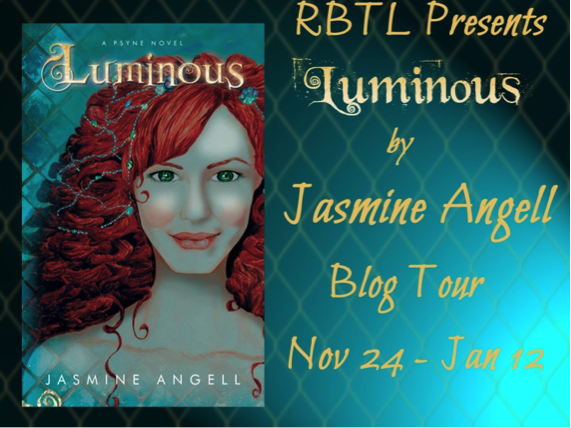 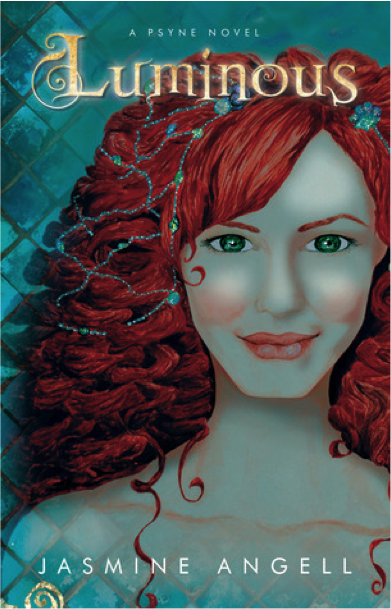 Blurb/Synopsis:
What would you do if the world you loved was taken from you forever?
...and what would you sacrifice to get it back?

Magical, Mythical, Mesmerizing…
A powerful race of beings lives and works among us and we don’t even know it. To us, they are known as mermaids, sirens and water nymphs, but they call themselves the Psyne. They have lived on Earth since ancient times, wield powerful magic and have only one weakness—love.
When Psyne suddenly start disappearing around the globe, the remaining aquatars are evacuated to their home world and a ban is placed on Earth. Ilauria, a devoted servant to the Psyne Council, can’t abide abandoning the missing eight, and with the help of her long-time friend, Shivan, and a subversive member of the Venvian Psyne named Adante, she embarks on a harrowing rescue mission to uncover who or what is powerful enough to subdue her kind.
What Ilauria discovers will cause her to question her loyalties, re-examine her dual nature, and will shake the very foundations of the truths her society holds dear.

“You won’t find your friend here,” a man said as he emerged from one of the bedrooms.
In that instant, Ilauria couldn’t move.
To anyone else, the being before her would look to be an ordinary man but to one of the Psyne, there was no doubt it was anything but human. Despite its resemblance to a human male, it was neither male nor female. It wore a gray wool coat and slacks, plain like a uniform, with buttons down the front and a short, stand-up collar. Soft flames licked yellow and white along the edges of its silhouette, simmering to a gas light blue.
All moisture evaporated from the room and the temperature began to climb. A sheer wall of oppressive air hit Ilauria and her skin felt tight and dry. She braced herself against the onslaught of desiccating heat rolling off its body and as she drew in a shaky breath, she couldn’t believe that she stood in the presence of a nemesis she’d only heard described in legends.
“The Fury,” she whispered.
“So you’ve heard of me,” the Fury said, its face ablaze with amusement.
Her body trembled and her limbs went stiff, petrified with fear. She couldn’t tear her eyes away from the creature before her. It was like staring at death itself, like staring at her death: impending, certain, and inescapable.
The Fury lived to kill her kind and take their magic.
Her first reaction was to morph into her animal form, an instinct all Psyne carried from the days when their ancestors hid from the Fury on their home world.
But her body wouldn’t shape shift.
She tried again and then it dawned on her. The Fury had laid a trap, a dead zone, rendering her magic useless. She was powerless, as helpless as a human with all of her defenses neutralized and completely at its mercy.
The furious beating of her heart begged her to run.  The front door was too far away so she backed up to the balcony doors nearest her and grasped the handles with trembling hands, her startled gaze never leaving the Fury’s face.
“For some reason, all you Psyne react to me in the same manner.  I can’t imagine why.”
Ilauria narrowed her eyes at its flippant words.  Its smug face told her it had the upper hand and it reveled in that fact.  If this was to be her end, so be it but she wasn’t going to beg for her life.

Luminous was creative and vivid.  I never pictured that I would indulge in a book for mermaids and  never though I could picture villain mermaids because mermaids are cute and innocent but in Luminous anything is possible. When I began reading the book I didn't think it was a book for me. It turns out that I enjoyed reading this book although I don't read a lot of YA. The characters were appealing and the plot was adventurous and vivid.  What I really liked about this book is that I can indulged in this story because it was adventurous, it was clean and imaginative and the plot was different in a fascinating way.

I rated this book 3 out of 5 Purple Rant Hearts. 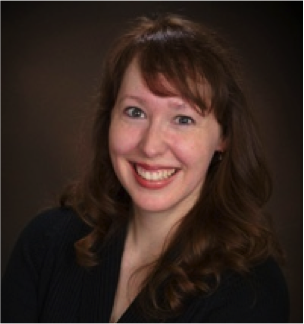 Jasmine was born in Tucson, Arizona, the oldest of two children. She spent her teen years living in Phoenix, Arizona and then attended the University of Arizona in Tucson where she earned her Bachelor of Arts degree in Creative Writing. She married and moved to Salt Lake City, Utah where her husband attended graduate school at the University of Utah. There she adopted a love for the changing seasons, snowboarding and the beauty of the mountains.
She spent several years working on a literary novel but found her heart wasn’t in it. Finally she quit her day job to write full time and embraced her life-long love of fantasy fiction.  She wrote Luminous, the first novel in the Psyne series (pronounced "sign") and followed it up with the sequel, Prism, due out the summer of 2014.  With a third series novel in the works and no end in sight, Jasmine will be spending a great deal of time in the Psyne Universe over the next several years.  When she’s not writing or spending time with her family, she loves to horseback ride, dance, make elaborate costumes just for the fun of it, and is always planning her next decadent tea party.

Posted by Crystal Rants at 6:33 AM