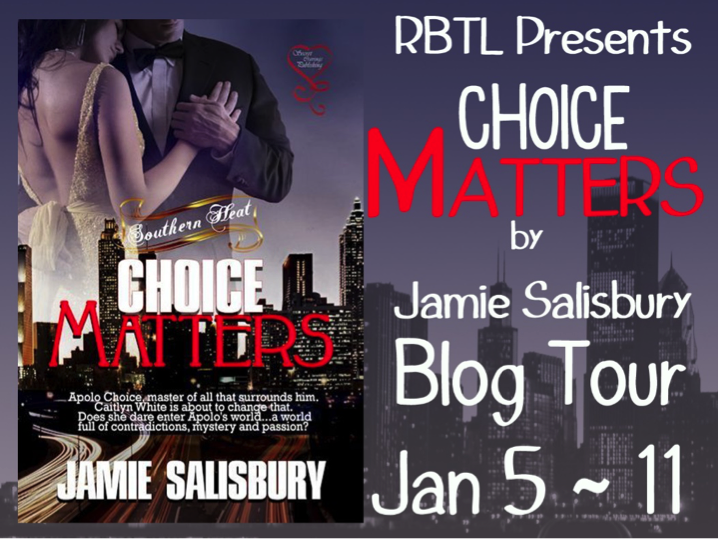 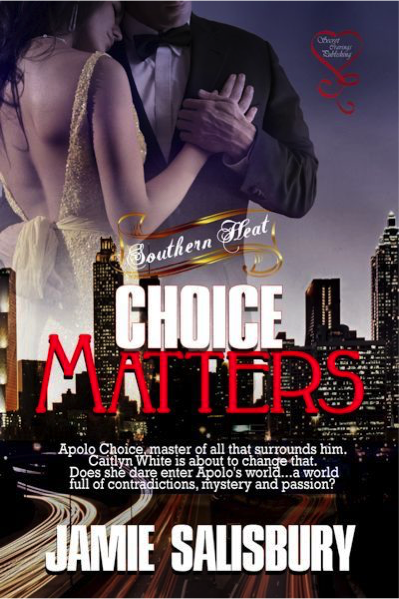 I was standing with a small group of senator's wives. They were giving me tips about life in Washington, where to shop, the best neighborhoods. Though I was listening attentively, suddenly something in my head told me to glance over to Apolo.

There she was…again. Engaged in conversation with him. He appeared to be polite and engaged, but the muscle ticking in his cheek gave it all away to me. That one subtle feature meant he was unhappy. Of course, my glance did not go unnoticed.

"It appears as though you have competition," one of the senator's wives joked. "Whoever she is she's stunning."

"Yes, she is," I replied. "But she's certainly not competition. She's merely an old friend."

"Well, you certainly wouldn't know by the way she's acting," another chided.

She was right. Delpheine was in what Apolo considered his personal space. He allowed no one remotely close to him unless he initiated the move. She had committed one of the big Apolo Choice no-no's, not that she seemed to care.

Then we locked eyes, Apolo and I. Knowing him as well as I do, I knew this woman was exasperating him. But ever the cool businessman and now politician, he was tolerating her openly flirtatious ways. The moment she placed a hand on his arm in an attempt to lure him in, I saw him quietly remove her offending, well-manicured hand.

He backed away, putting more space between them. I didn't know what he was saying to her right then, but from the expression on her face, I'd say it was not what she wanted to hear.

Excusing myself, I found my way to the ladies’ room. I needed to regain my composure. Whoever this woman was, I intended to find out more. If she thought she could simply reappear in Apolo's life after leaving him in his hour of need, she was sadly mistaken.

Making my way to the line of sinks, I wasn't too surprised to find Delpheine standing there, a smirk on her face as she pretended to reapply her siren red lipstick.

"You do know that he can’t have children because of his accident?"

"Yes, I do," I replied. "Let's quit the bullshit and niceties, Ms. Bouvier. What the hell do you want? You left screaming in horror out of Apolo's life years ago. Now, he's a newly minted senator, and poof, you magically reappear. What's with that?"

"I merely want what was once mine. I intend to have him back, and trust me, it won't take long for him to find his way back to my bed. I will be Mrs. Apolo Choice."

"Good luck with that pipe dream," I spat as I threw the towel on the counter and spun past her. "I don't know what you're smokin', but lady, you don't stand a chance in hell with him. He didn't forgive you then, and he's damn sure not going to forgive you now."

I marched past her and out the door, not leaving myself open for any further comments. As I stepped into the corridor, I noted Jacob casually standing there.

"Ms. White, Mr. Choice wanted me to make sure everything was alright and asked me to escort you back to the ballroom." He was glancing over my shoulder towards the ladies’ room. That meant both he and Apolo knew what was going on. The woman was so transparent.

"Don't worry about Ms. Bouvier. I'll deal with her. If she bothers you again, please let me know."

"I will. I think I got my point across just now. So, Jacob, are you going to enjoy Washington?"

We arrived in the ballroom, where he escorted me over to Apolo, who was speaking with a small group. I slid in next to him.

"Thanks for sending Jacob," I whispered.

"I'm sorry. I don't know how she gained entrance, but I'm having it checked out."

"Don't worry, I think I handled her."

He cocked an eyebrow at me with a sly smile on his face before turning to his admirers and guests.

My Rant: Wow. Choice Matters was captivating not only did it have the hot Apolo and feisty Caitlyn the book had the drama of a good soap opera that is was what kept me hook. The plot was so engaging. I completely adore a romance that is entertaining engaging and erotically dark. The characters both have strong personalities and endearing hearts and what better way to through a monkey wench in to the relationship than to throw a she devil in the mix of it. Again, I cant get enough of the drama in the plot, I am so hooked. The steamy bedroom scenes make you crave for Apolo but not only on a physical level but an emotional on too. He has been through so much to come out successful and with Caitlyn by his side he is unstoppable. I enjoy the fact that Caitlyn has a back bone and she does not stand for a lot of mess, she is also just as protective as Apolo is to her. The need that they have for each other compels you.  If you are looking for a great erotic romance then you should read Choice Matters. 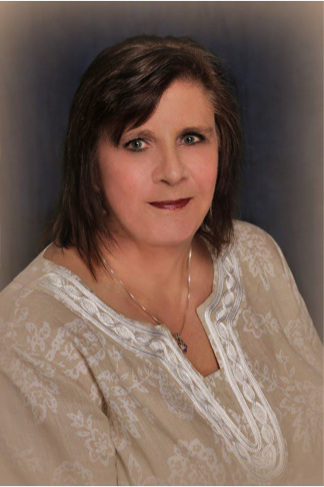