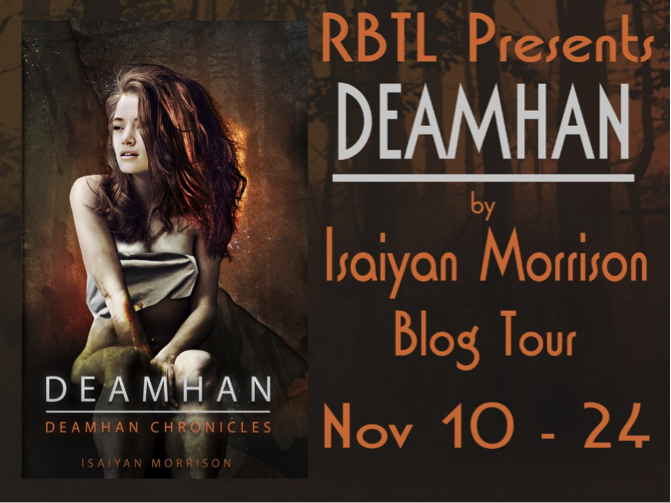 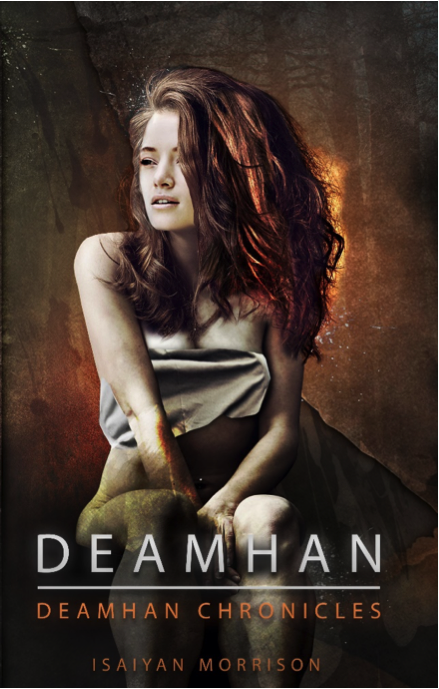 Blurb/Synopsis: Deamhan have survived by remaining hidden in the shadows. Ramanga, Lamia, Metusba, and Lugat have been overshadowed by what humans know as the modern vampire. But what if vampires aren’t the real threat?

One woman’s search for her mother who disappeared without a trace on the streets of Minneapolis takes her into the precarious world of Deamhan, psychic vampires who rule the underground nightlife in the city’s most darkest corners.

She gains the trust of the only other human familiar with the Deamhan lifestyle. With his help she finds not only can the Deamhan not be trusted but it’s her own father, president of a ruthless organization of researchers, who has diabolically maintained that distrust.


Veronica struggled to keep her eyes open, but it seemed impossible. Slowly her eyelids grew heavy and she drifted into darkness.

My Rant: Vampires and the supernatural world always seem to fascinate me. Every writer brings their own twist to the story. Fight scenes were engaging the fight between good and bad vampires kept me interested and panting for more especially when the vampires act like true vampires, LOL.  The author’s story was captivating, her writing style was smooth and her story and characters moves at a extraordinary pace. Fear, courage and determination are emotions that consume you in this story. I like that veronica seemed fragile and poor brandy actually got what she and her sister deserved.  I enjoyed this story and because I love the characters I went a downloaded the next book in the series. I have never read work by this author but I am looking forward to diving more into this series and plot.

I rated this nook 4 out of 5 purple rant hearts and I would recommend this story to readers that love wicked vampires. 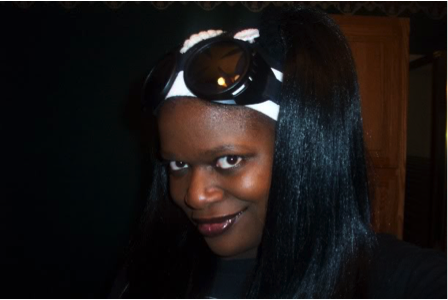 Isaiyan Morrison was born and raised in Minnesota. She moved to San Diego, California while in the Navy. After serving four years of active duty, she moved to Los Angeles. After a few years, she moved back to Minnesota where she started to pursue her dream to be an author. Her novel Deamhan, is the first book in the Deamhan Chronicles. She now resides in Texas with her two cats, a pit bull dog, and two guinea pigs.