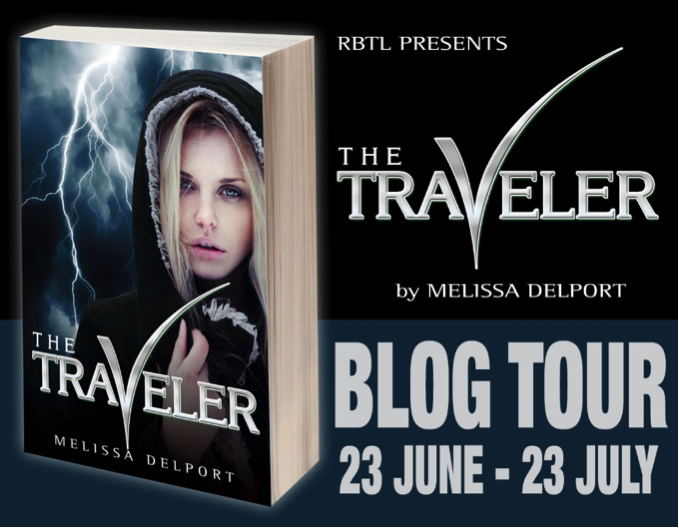 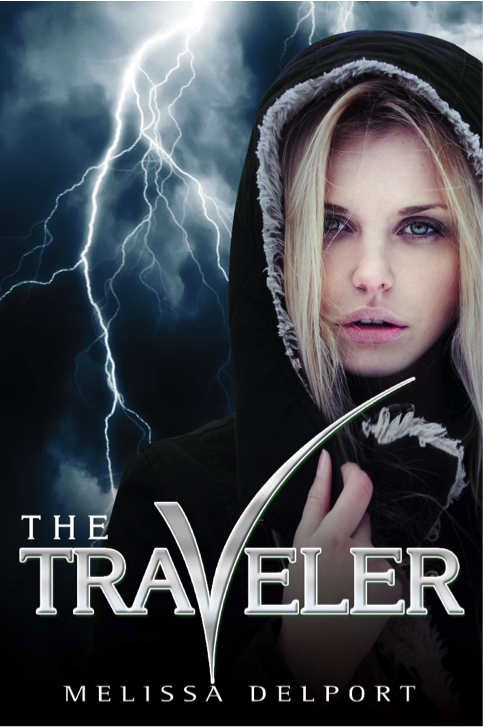 Blurb/Synopsis: Seven years ago, Rachel gave her heart to a dark, intense stranger, who left her broken and alone.

Every day since then Rachel has thought about Dex, her memories refusing to be silenced.

Now, Dex is back, but this time he is not alone. He has brought a formidable army – their sole purpose to conquer. Fate will bring Rachel and Dex back together, but on opposing sides of a war that threatens to obliterate her world.

Pitted against the power of the elements, Rachel and her friends must survive tsunamis, earthquakes, tornadoes and fire, all the while being hunted by a powerful enemy who will stop at nothing to pillage her planet.

Fleeing for her life amidst the chaos of a raging, burning city, Rachel realizes man’s only chance of survival lies in the hands of the very person who betrayed her all those years ago.

Earth is destined to fall, but Rachel is determined to save mankind, no matter the sacrifice.
Book Links

“We need to get underground,” Darren insists.
“I agree with Darren,” Kate is wringing her hands nervously. I understand the appeal of escaping the carnage up here but I can’t suppress the feeling that this would be a bad move.
“We’ll be trapped,” I moan, racking my brain for another solution. Before I can even ask Jason if he knows another way out of the city, Kate gives a shriek of fright and I turn to see one of the tunic-clad men heading straight for us. “Go!” I scream at Jason and he starts to reverse. After only a few seconds he slams on brakes again and I glance back to see why he’s stopped.
“Shit!” I curse. There is another man approaching from behind. We’re trapped. I quickly scan the street but we are hemmed in, there is nowhere to escape. “We’re going to have to make a run for it!” I whisper urgently and Kate whimpers in fear. I understand her terror – there is no way we can out-run their abilities. As if to prove this, the man ahead raises his hand and the van gives a lurch to the left as the ground heaves beneath us.
“Head for that department store,” I whisper and Jason and Darren nod. Kate is clutching Darren’s sleeve. “Now!” I yell and I wrench open my door as the others do the same. Instantly, it is blown shut and I glance up to see that, in the blink of an eye, the storm is back in full force. The wind is staggering and, judging by the grunts coming from the others, they can’t open their doors against the buffeting wind either. I hear a shout and, as I glance through the windshield, my heart skips a beat. Dex is standing in front of the van, his back to us. He raises his hand and a bolt of lightning streaks from the heavens hitting the first assailant squarely in the chest. He collapses in a heap on the ground and Dex turns, calmly making his way to the back of the van. Another bolt of lightning lights up the sky, the noise resonating in my head and then suddenly everything goes quiet.
“Go!” I hiss and Jason needs no further prompting. He shifts the car back into drive and slowly eases his foot down on the gas. The van starts to creep forward, but as I check the rear-view mirror I see that Dex is gone. Alarmed, I glance around, but there is no sign of him. I slump back in my seat, releasing the breath that I didn’t know I was holding, but my relief is short-lived as the driver’s door is suddenly wrenched open. Jason automatically slams on the brakes and I hit my head painfully on the dashboard.
“Get in the back,” Dex orders. To my surprise, Jason scrambles between the seats without argument. Dex’s glowing green eyes meet mine and he seems to be giving me a silent warning.
“They’re not worth it, Rachel. I can save you. Not them.” His disregard for the lives of the three people behind me is infuriating.
“You save all of us,” I spit out, “or none of us.” I meet his gaze unflinchingly. “The choice is yours.” With an angry snarl he leaps into the driver’s seat and pulls the door shut. A second later we surge forward, the tires squealing in protest as we race toward the Lincoln Tunnel.

My Rant: The Traveler was an adventurous story with so many twist and turns it keeps your adrenaline pumping. The storyline is fast pace with a kick of action that it keeps you on your toes. Rachel and Dex were a real hoot. I was fascinated with the characters development and the dynamics of there relationship and the story. The world is not invaded everyday so it was easy to be inthralled with invaders. The authors writing style keeps you intrigued and you connect with the characters. You can feel the emotions rolling right of the pages. The story's plot is forever changing and you cant keep up with the change of events but you are a sucker to stay committed to the story just to find out whats going to happen next. Just when you think you got it figured out you don't. I really enjoyed the traveler and I am looking forward to the next installment. Ms. Delport has intrigued me, tantalized my senses and made me want the more, more Dex and Rachel. I was not a huge aliens fan but I think I want to add scifi to my list of Genre's now. 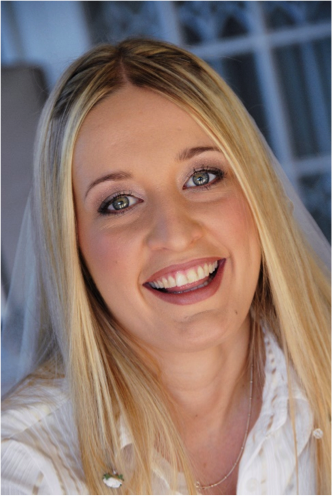 Wife and mother of 3, Melissa Delport is the author of The Legacy Series, Rainfall & The Traveler. She graduated from the University of South Africa with a Bachelor’s Degree in English in 2000. She currently lives with her husband and three children in Hillcrest, South Africa, and is hard at work on the final book in The Legacy Trilogy.

Her first novel, The Legacy, self-published in 2013, is the first in The Legacy Trilogy, and is followed by the sequel The Legion. The main-stream publisher, Tracey McDonald Publishers, is re-releasing The Legacy and The Legion in July 2014. Book 3 of the trilogy, The Legend, is due out in 2015. Melissa has also written an independent novel entitled Rainfall, a psychological romance, and a science-fiction, action-adventure called The Traveler.
An avid reader herself, Melissa finally decided to stop “watching from the sidelines” and to do what is her passion.

“I was driving home from work when inspiration struck, and a storyline started unravelling in my head. For a few days, it was all I could think about and eventually I realized that the only way to get it out of my head, was to put it all down on paper. I started writing, and that was that.”