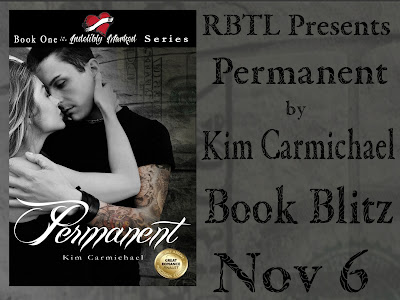 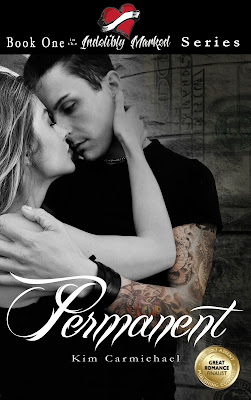 Blurb/Synopsis: An accountant's calculated attempt to fit in entangles her with Hollywood's hottest tattoo artist who thrives on standing out.  Worlds collide as the two decide what is truly permanent.

Always on the outside looking in, accountant, Lindsay Stevens, has calculated her transformation from a small town, nerdy bookkeeper to a sleek, high-powered accountant down to the last penny.  With all her checks finally in balance, she moves to California to start a new life free of her embarrassing past she never wants revealed.

As Hollywood's hottest tattoo artist, Shane Elliott thrives on standing out.  Charismatic and free of commitments, he travels through life with a wink and a smile, hiding the letters he receives from the IRS as if they don't exist.  Now with bills to pay and tax collectors breathing down his back, for the first time in his life Shane can't charm his way out of his situation.  However, when his new neighbor literally falls into his life, he knows he has struck gold once again.

Though Lindsay tries to keep her distance, she suddenly finds herself trying to hide her true self as she thrust into a world she doesn't think she belongs, but can't resist.  In his good-time life, Shane  must discover there is more to life than a party if he wants something more.

With their lives intertwined, the two must learn accept each other, themselves and their love.
Worlds collide as they decide what is truly permanent.

Permanent is the first book in the Indelibly Marked Series that follows the lives and loves of those surrounding Permanent Tattoo. 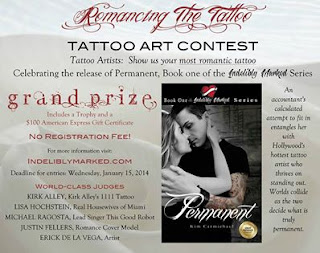 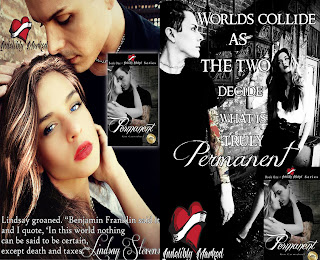 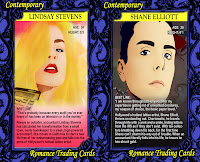 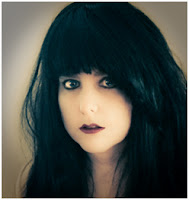 Kim Carmichael began writing eight years ago when her love of happy endings inspired her to create her own. A Southern California native, Kim's contemporary romance combines Hollywood magic with pop culture to create quirky characters set against some of most unique and colorful settings in the world. With a weakness for designer purses, bad boys and techno geeks, Kim married her own computer whiz after he proved he could keep her all her gadgets running and finally admitted handbags were an investment. Kim is a member of the Romance Writers of America, as well as some small specialty chapters.  A multi-published author, Kim's books can be found on Amazon as well as Barnes & Nobel.  From alcohol to makeup to infrared cameras and even scientific lasers studying the atmosphere, Kim has worked in some aspect of sales and marketing for over twenty years.